StopLionfish.Org is one of the projects managed by eConsulting Group, Inc. The main objectives of the web site are to:

In the mid 80’s, a lionfish, an invasive species, was introduced to the coral reefs of the Caribbean Sea and the USA Atlantic Ocean’s coast line, including Florida. Since then, the population of the native fish have been declining, while the lionfish population has increased drastically. For many countries in that region, the tourism and reef’s life is the only source of revenue and the lionfish’s impact could be devastating for tourism and fishing industry. By joining our effort to reduce the lionfish population, you are giving chance to local reef’s sea life to survive, allowing businesses in the region to continue with their work and successful operations. 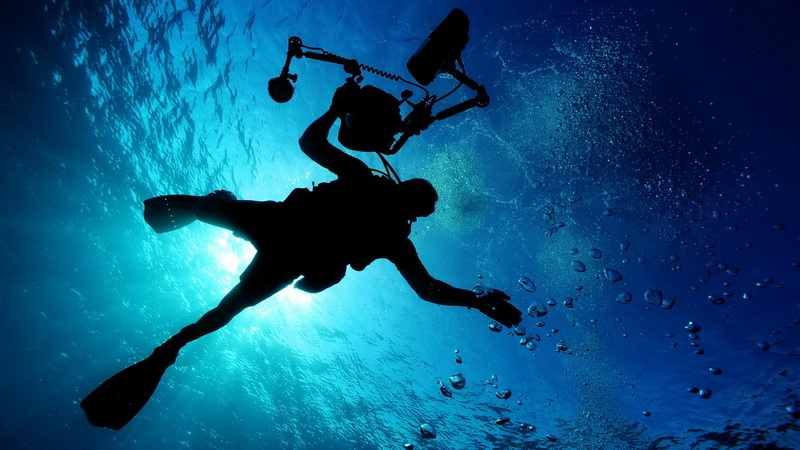 Please consider supporting our efforts to stop invasive Lionfish by donating to this project via the link below. Any amount is welcome! :)